Ferenc Karacs (1770-1838) was born in Püspökladány. He was a popular map-maker and engraver illustrator. The museum was named after him. The permanent exhibition of the Ferenc Karacs Museum is the history of 'bihari' Big-Sárrét from the draining to 1914. 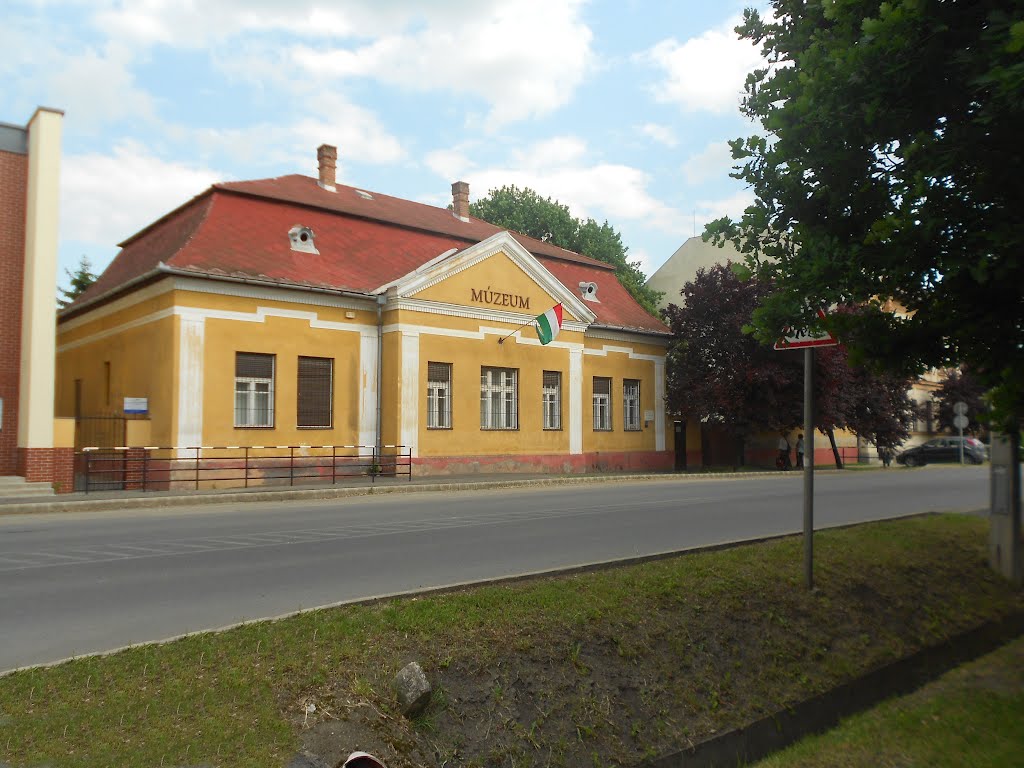 The Püspökladány Arboretum was established on Károly Kaán's own initiative in the autumn of 1924. Károly Kaán was a pioneer of the environmental protection and the planting of trees on the Great Hungarian Plain. The Forestry Sodic Experimental Station with a national reputation was established the first all over the world here.In The Arboretum area of 8 ha there are about 650 species of trees and bushes. 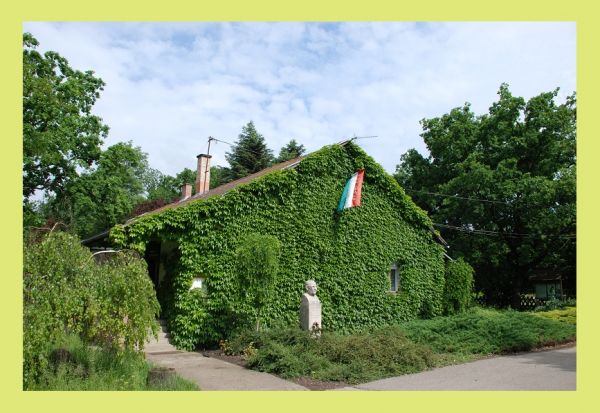 In the fields of Püspökladány far away from the noisy roads there are 6 fishing lakes in calm, peaceful natural environment which wait for the visitors.

B Guest House in Árpád Street

We can find the 'Ágota puszta', which is the part of the National Park, on the north of the town. It welcomes the visitors its characteristic plants, which live in sodic soil. Rare tourist spectacle is the historic wooden bridge, the St Ágota Bridge over Hortobágy - Berettyó river, which was renovated in 1996. 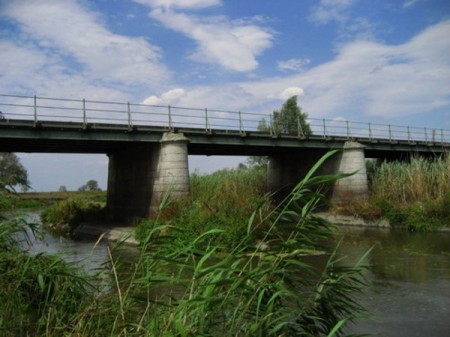 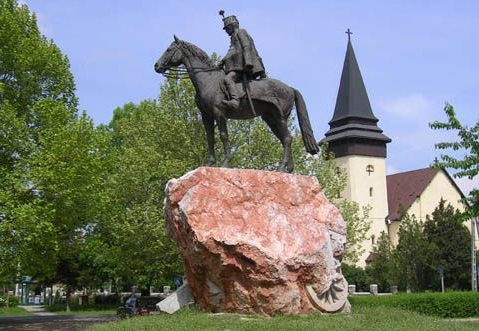 Programmes in Püspökladány and the neighbouring

Places of interest in Püspökladány and the neighbouring